Because 10 just isn’t enough: My top 25 blues and near-blues (that is, old-school R&B/soul and roots rock and roll) albums of last year. I won’t rank them except to let you know that my favorite record of 2016 came out of Austin, TX, with a bunch of tremendous songs, fine singing and playing, and a sound 100% all its own: 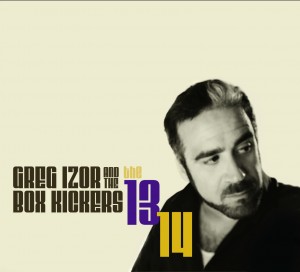 I have to add one – I completely forgot about

I could certainly have kept going and included the latest from Kurt Crandall, Big Jon Atkinson & Bob Corritore, William Bell, John Primer, the Bo-Keys, Tinsley Ellis, John Long, Matthew Skoller, Lil’ Ed, Bob Margolin, and any number of other excellent albums, but I had to draw the line somewhere. Some of those CDs would have made the list yesterday, and might again tomorrow. The lesson: There’s a lot of beautiful music out there if you know where to look. I stand by all of these albums – great stuff. Get ’em if you ain’t got ’em, and buy another copy for a friend. 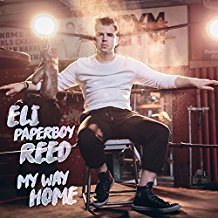 That Eli “Paperboy” Reed album is really special. Pops Staples meets James Brown, or something like that. It’s on fire. 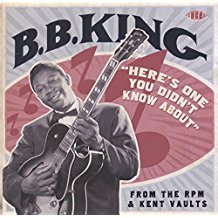 B.B. King – Here’s One You Didn’t Know About 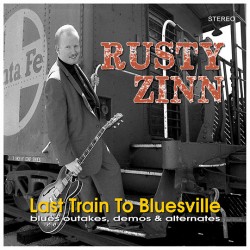 When I wrote “essential,” I meant it.

Hit me with any complaints or “Right On!”s you might have. 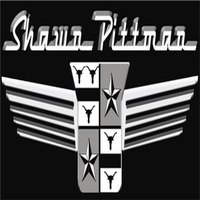 2015 was a good year for blues and roots music, and in particular for soul music with a blues feeling. Prompted by David Mac at Blues Junction (bluesjunctionproductions.com) and Art Tipaldi at Blues Music Magazine (bluesmusicmagazine.com), I came up with Top Ten lists for the last year. The lists you’ll see in those showcases vary slightly, as the qualifications were different. Here is a combined and expanded list that shows a more complete picture of the blues-oriented records I enjoyed most over the past year.

The year’s best album, in my estimation, was :

The recording, with the ace rhythm section of Willie J. Campbell and Jimi Bott, is a stone killer set of real blues, with a little blues rock (done right, which virtually no one does), funk, and soul. Pittman, an Oklahoman, has a brilliant writing partner in Lewis Dickson, and includes choice covers from Ike Turner, Frankie Lee Sims, and Johnny “Guitar” Watson; his own guitar and vocals are superb, of course. The recording is available in digital format only, at iTunes and CDBaby. (That’s a sorry state of affairs, in my opinion – I’m old school and prefer hard copy.)